Each of the desert tortoises face unique challenges and have been afforded varying levels of conservation status and protection. Agassiz’s desert tortoise has been listed Threatened by the U.S. Fish & Wildlife Service and provided Critical Habitat designations, but their populations are still at great risk. Morafka’s desert tortoises have possibly been less affected by anthropogenic stressors, but it is species of very special concern in both Arizona and Sonora, Mexico. Many populations of Goode’s thornscrub tortoise, a species described in 2016 are located in unprotected areas in northwestern Mexico, and their status is unknown. The Desert Tortoise Council is an advocate for each of these species, and we lean on science-based approaches to conserving desert tortoises and their habitats. Please join us. 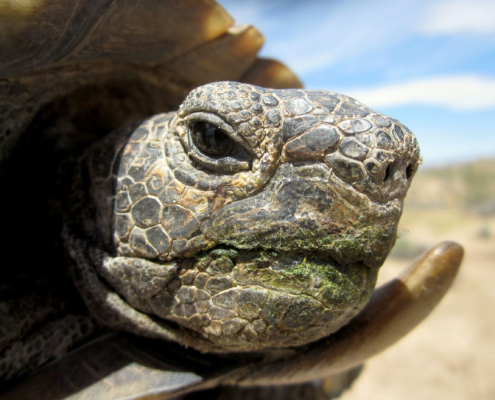 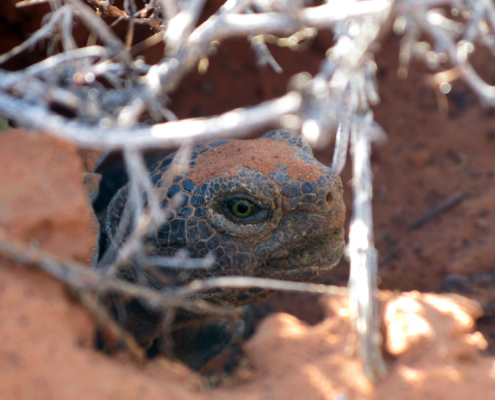